One of our reporters for Civilian Exposure, Terri L. Pace, continues sharing her personal experience with her own TCE exposure. Plus, Terri will share her ongoing work and research into the origins, uses and health impacts of TCE in upcoming research and reporting. In case you missed them, here are prior installments in the series: TCE & Me and TCE & Me Part II.

I stayed at home and continued to raise my three sons. Needing extra income, I babysat and taught preschool from my home. My preschool became very popular, so I took over a local child development center and was very successful, eventually moving my C.D.C to another location while building a small private school within my corporation.

Life was hectic as I saw 1,000 students come and go from my schools over a period of 10 years. With one son married and, in the Navy, another one with a music career, and my youngest growing up fast, I was tired from 10 years of working 80 hours per week. The events of 9/11 had hit and child development centers around the nation were struggling from people taking children out of childcare and placing them with grandmothers and aunties. Struggles were hard and I opted to close. A very sad day indeed, but I shut the door and took my family to Disneyland the following day. My youngest son was thrilled!

Life continued and as life goes, I divorced. My life changed dramatically as I shed 135 pounds of stress over a period of 8 months and found myself morphed into a body builder with an entirely different life. A few years later I found myself in a pickle. I had gone to school to become a Personal Trainer and was dissatisfied with the corporate idea of selling memberships to the elderly for those who could barely afford to buy food or seeing obese clients improve dramatically, only to hear that they had called a surgeon and arranged for a tummy tuck or even worse.

My youngest son wanted to stay with his grandparents and finish his last year of high school in their small town. He was doing very well. He was the football captain, the homecoming king, and the president of the student body. His grades were perfect, he was happy, and he had a girlfriend whom he was in love with. However, life sometimes has a way of turning dreams into nightmares. He was in a football accident and rushed to the hospital. I found myself driving about 90 miles an hour to get to him. When I arrived, he was in tremendous pain. My parents were there to greet me. I ran to my sons’ side, put my arms around him and was interrupted by an emergency room doctor. I asked why he was in so much pain and the doctor said that they did not know because they could not find a fracture in the ribs that were in the area of his pain. I asked to see his x-rays.

When I looked at the x-rays of my sons’ ribs, the doctor told me that there didn’t seem to be a reason for my son to be in pain. I looked at the whole picture, saw a gray area on the right-hand side of the screen and asked what it was. The doctor said that he did not know. I told him that if I had a toothache and they found nothing wrong with the tooth, that it was possible that the pain was from a tooth that did have a problem that might be on the opposite side of my mouth.

I then asked, “If the gray area is something that is causing my son pain, would it be possible, like the tooth scenario, for my son to feel the pain on the opposite side of his body, such as where his ribs were located?”

He said yes and agreed to find out what the gray area was. Later, we found out that it was a cyst. There was no blood or fat in this cyst, and it was growing in his kidney. His doctor opted to leave it there, stating that it was probably benign. I researched to the best of my ability for a couple of weeks and found that the description of this cyst met all the criteria for Renal Cell Carcinoma, (RCC) a slow growing kidney cancer.

I called the surgeon and told him about my research. He said that it was impossible and that it was most common for those in their 50’s and 60’s to get RCC, not a kid that had just turned 18. I argued but realized that he would not take an “uneducated” novice’s opinion seriously. I was only his mother, what would I know? I told him that I would be taking my son to a medical center for a second opinion. I got off the phone and was looking for the phone number to the medical center when I received a call back from the surgeon. He said that he had taken a second look at the results of my son’s MRI and that he believe that I might be right. He wanted a biopsy and proceeded to ask for my sons’ permission because he was over 18 years old. My son decided to have the biopsy. 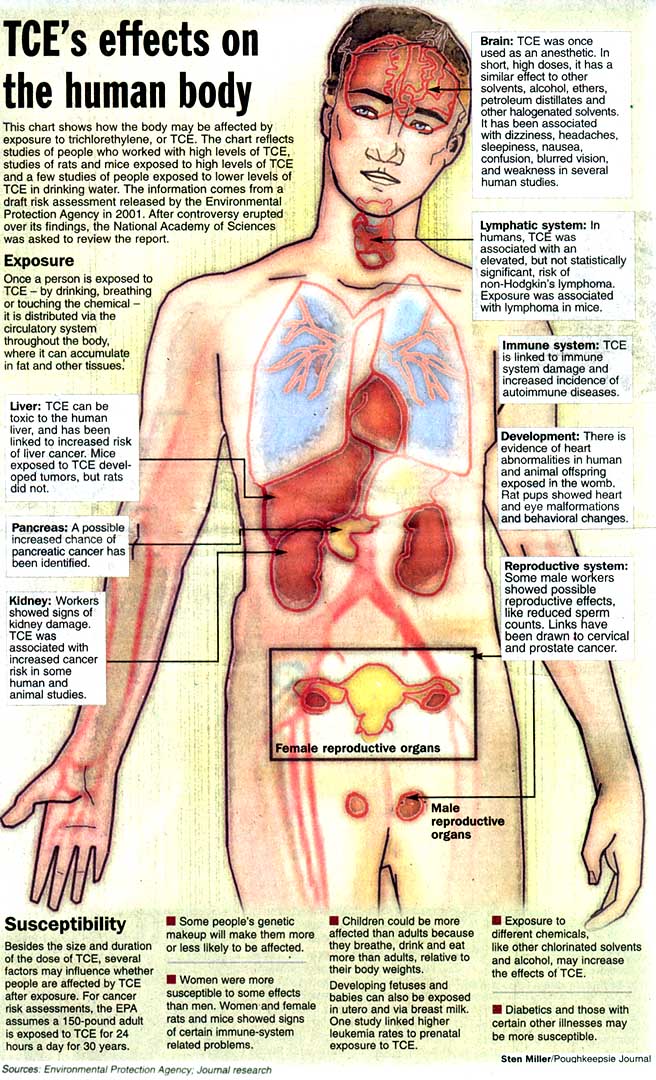 I had taken a job with a gym in a small town, hoping that I could sincerely help people to get healthy. It was my mission, or so I thought. After being told that I was hired, I moved my belongings and was staying with an acquaintance. The arrangement was to stay for only a couple of weeks while getting on my feet. However, arriving at the gym on my first scheduled day, I was told that the gym manager and the gym owner had argued, and that the owner had decided that they had too many trainers. I was without a job, in a town that I knew nothing about with very little money, a car on its last leg, and staying with someone that I barely knew who thoughtfully suggested that I apply to go to the college that was located a few miles away. I thought it was a ludicrous idea, but I had no options. I applied for school loans, took the test that the university requested and rapidly found myself enrolled as a Freshman.

During that first week, while my head was spinning and I was preparing to go to school with 10,000 people, with many being the same age as my youngest child, the result from my son’s biopsy came back. I had very little money, preparing to move onto campus and start school, so I could not drive a couple of hundred miles to be in that office with them. I received the conference call from my sons’ doctor.

Have you ever heard someone say something that put you into such panic that you felt as if you were frozen in place and unable to move?

I listened as he told my son, my parents and myself, that my little boy had cancer. I found myself experiencing a combination of emotions that were mixed with terror, loss, grief, hopefulness, pain, and anger, all the while, pretending to be brave as my legs were demanding that I run down the highway as fast as I could humanly move. Instead, I called his father, made arrangements for his surgery, and then found myself sitting on the kitchen floor, alone, sobbing.

Good question, Tim. One of my late father’s ailments from this mess was also prostate cancer. Even though he beat it, the leukemia came along later. It does appear that there is some movement again on multiple fronts surrounding the question of contamination. Perhaps renewed momentum and media attention to the national level will finally yield a good result. – GS

[…] One of our reporters for Civilian Exposure, Terri L. Pace, continues sharing her personal experience with her own TCE exposure. Plus, Terri will share her ongoing work and research into the origins, uses and health impacts of TCE in upcoming research and reporting. In case you missed them, here are prior installments in the series: TCE & Me, TCE & Me Part II, and TCE & Me Part III. […]

Lejeune – The Good, Bad, and Ugly